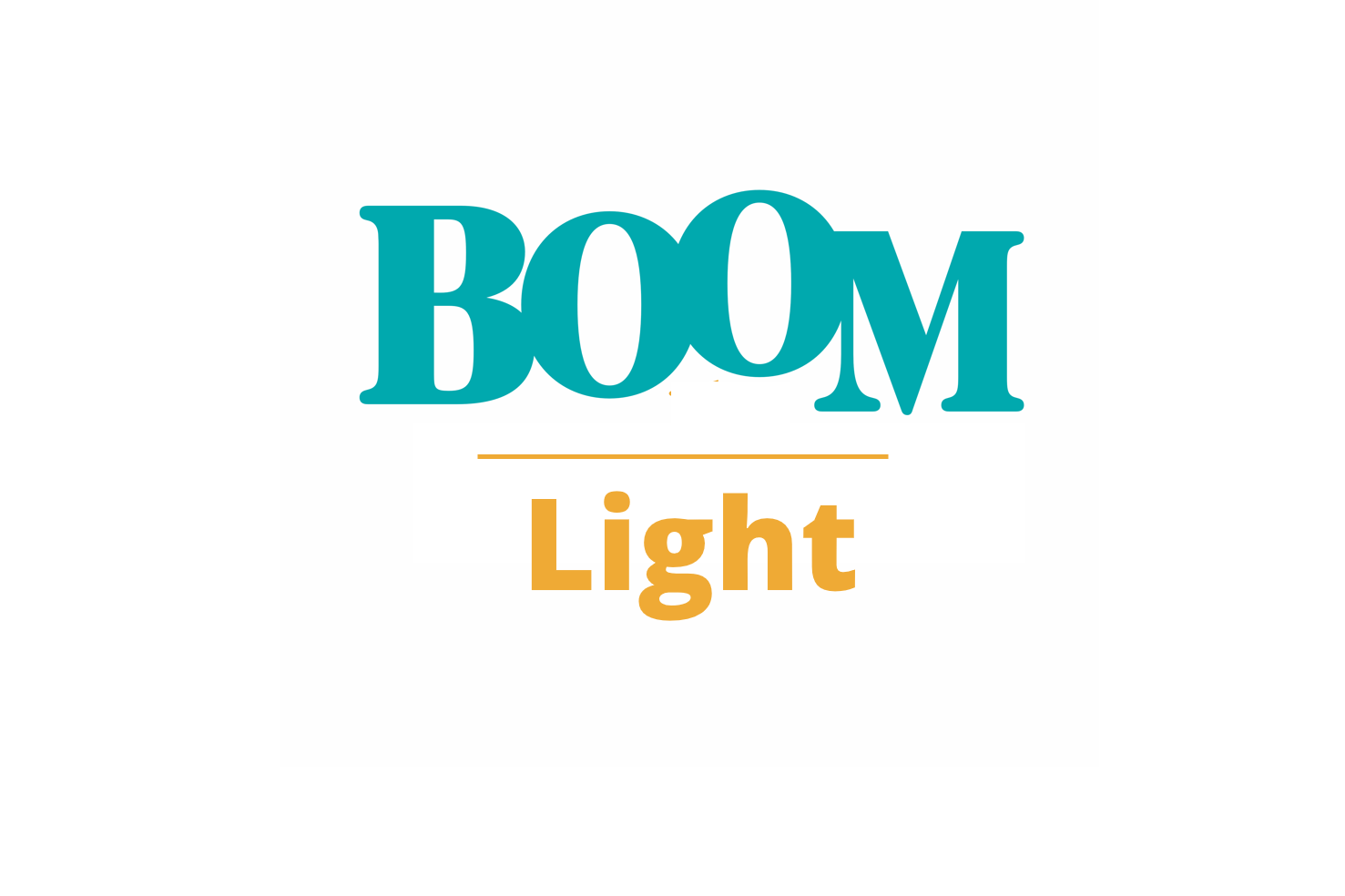 The softer, lighter alternative to the main baby boomer station will be available principally on smart speakers, alongside other online platforms.

Boom Light plans to begin broadcasting in July as a music-intensive service.

“The Platinum Jubilee seemed the right time to announce our plans, given the new station will focus heavily on the early years of the Queen’s reign. The station will certainly please those Boom Radio listeners who revel in 1950s music and feel we don't quite play enough!”

Chief Executive, Phil Riley added: “The listener response to the original Boom Radio has been enormously passionate since its launch in February 2021 - and is building quickly across the UK. This addition to the stable means that we can truly embrace all older listeners well – an audience the BBC is increasingly disregarding”.