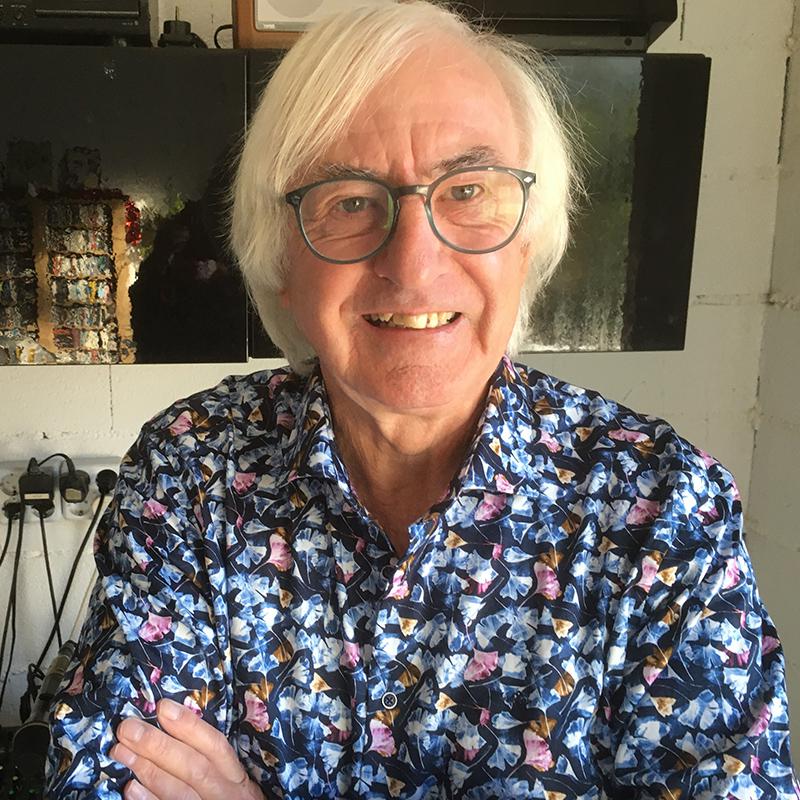 Who better to play the greatest 60s songs than someone who played them as new releases on the pirate radio ships all those years ago.

Roger Day made his radio debut in 1966 on board ‘Swinging’ Radio England in, before moving to the great Radio Caroline as its audiences soared in a Britain hungry to hear more of its fresh new music.

Over Christmas, enjoy bumper editions of Roger Day’s My Generation programme, with three hours of back-to-back sixties on Boom. From the singalong hits - to rarely aired tracks from Roger’s collection.

- and every Saturday morning through the year at 08.00!