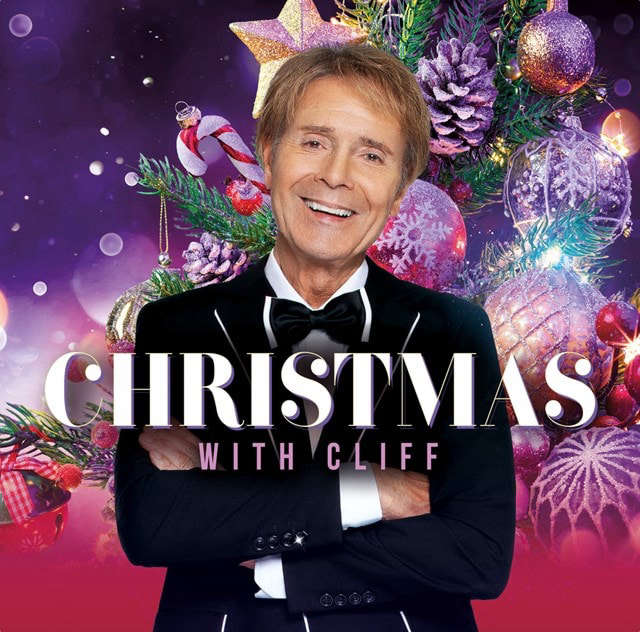 Cliff's track record is incomparable - his voice has been the soundtrack to our lives.

Join Cliff in conversation with his old friend Graham Dene on Christmas Eve as they chat about old times - and Cliff's music  old and new.

Cliff tells of a case of mistaken identity in America, his secrets of keeping young - and opens up about Olivia Newton-John.