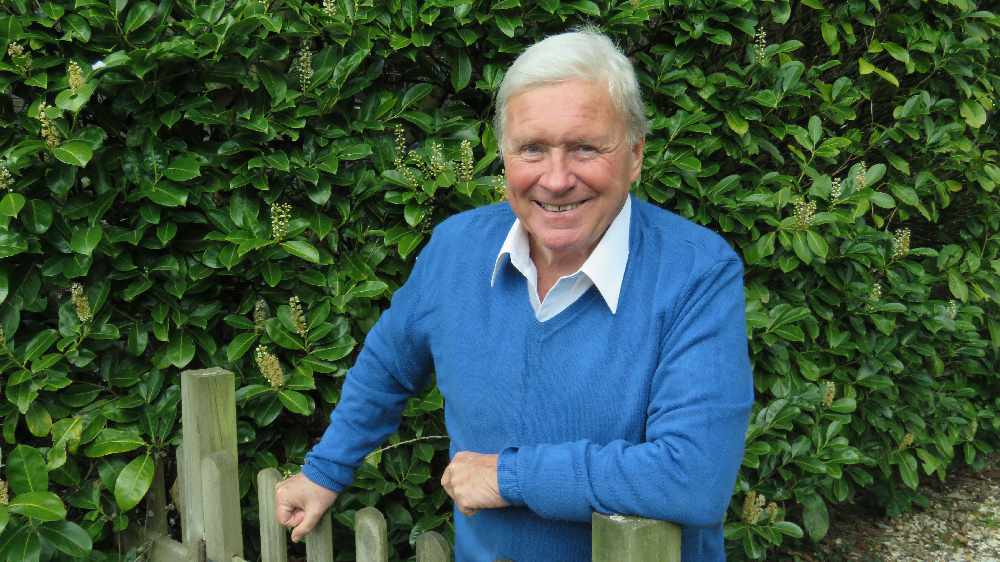 For a time, he broadcast each afternoon on both BBC Radio 1 and 2 simultaneously! He began his career on Forces radio overseas, moving to the BBC Light Programme and on to the giddy early days on Radio 1.

David has been heard since on many BBC stations and commercial stations including Saga Radio and ‘The Wireless’.

On Boom, David enjoys himself from his Sussex farmhouse, his dog Amber by his side, playing the pop he loves, including his famous Hamilton’s Hotshots – plus The Story behind the Song and The Best of British.

Catch David weekday lunchtimes 12-2 on Boom Radio - and on Saturdays with his Million Sellers.

Here's how to tune in to Boom.