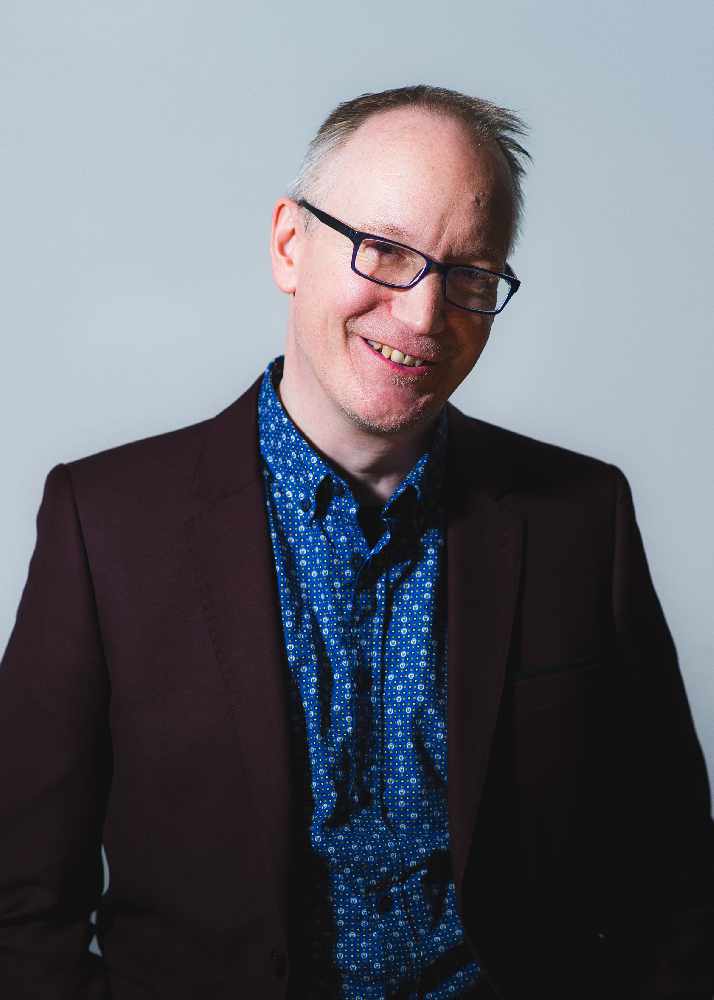 From a less than promising spell in banking, David began in commercial radio in Nottingham as a teenager, fullfiling a dream he'd nurtured since appearing on BBC local radio reading a poem aged 6. He rose through the ranks to manage radio stations in Leicester, Lincoln, Leeds, Birmingham and LBC and Virgin in London - departing only for a brief sojourn in media regulation.

After almost retiring, Boom Radio was the dream of David Lloyd - and he's passionate about the project.

Away from radio, David is a recent convert to Park Run - and he suggests he is fitter now than he was 40 years ago!