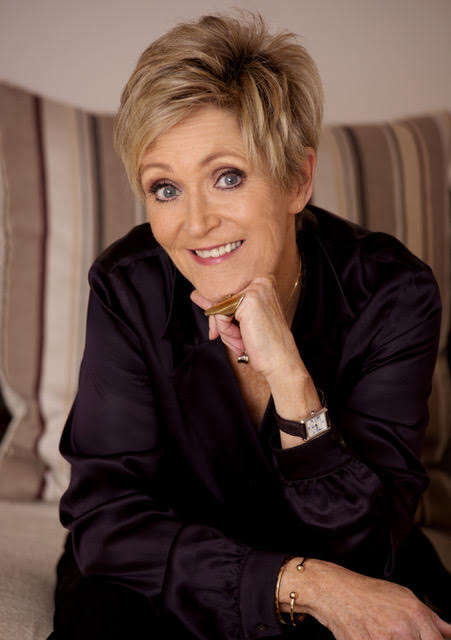 Judi is a Devon maid. Born in Plymouth and having spent her formative years in Looe and St Ives, it's little wonder she loves the sea and is now a volunteer on the Exmouth Harbour Master’s crew!

After training as an actress she joined Westward television, latterly TSW, as an announcer and presenter, before being lured to national television for BBC One's daily magazine programme Pebble Mill interviewing some of the biggest names in the world of theatre, film, music and books covering the Oscars and the Cannes Film festival. During this time she was a regular guest on just about every Saturday night light entertainment show!

With her own music collection boasting albums from Carole King, The Beatles , Sinatra, Leonard Cohen and Motown Artists, and her appetite for the best newer material, it was no surprise she enjoyed listening to Boom - and is now part of it!