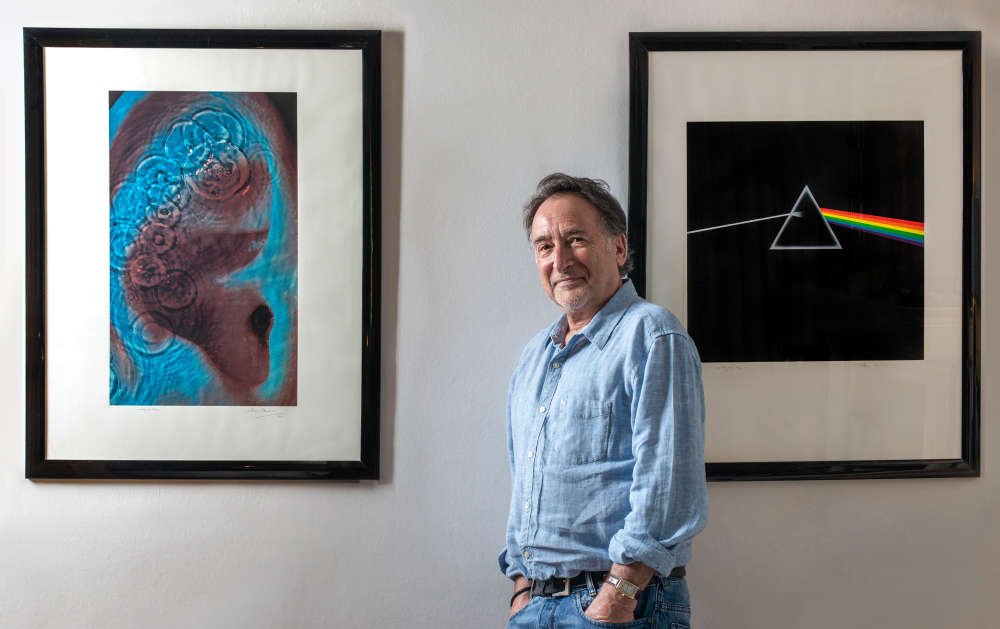 For a generation, his was the daring voice on Capital Radio, as the host of ‘Your Mother Wouldn’t Like it’. He’d graduated to Capital from his disco days - and from working on the famous biscuit factory radio station UBN. Nicky was also heard on Virgin and the BBC.

Now, surrounded by his own record collection, he broadcasts daily from his lair 4-6 weekdays, playing a wide selection of music, including some treasured album tracks.