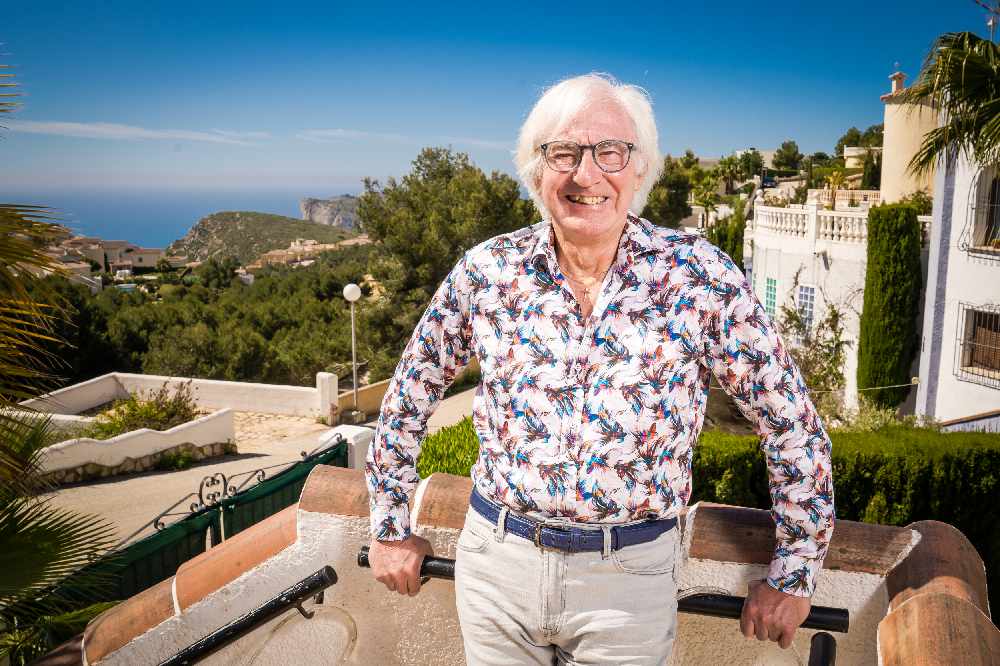 ‘Twiggy’ Day – ‘your thinner record spinner’ was the slim ‘60s pirate who, after dramatic days at sea on the offshore stations, ended up being voted one of the UK’s top disc jockeys.

He returned, via Radio Luxembourg, to be the first voice on Piccadilly Radio in Manchester; and has since been heard on stations around the World.

Now, at Boom, he says he’s never been happier since those early pirate days. Not least because he gets to play so much music by his beloved Beach Boys, whose 1968 tour he compered.