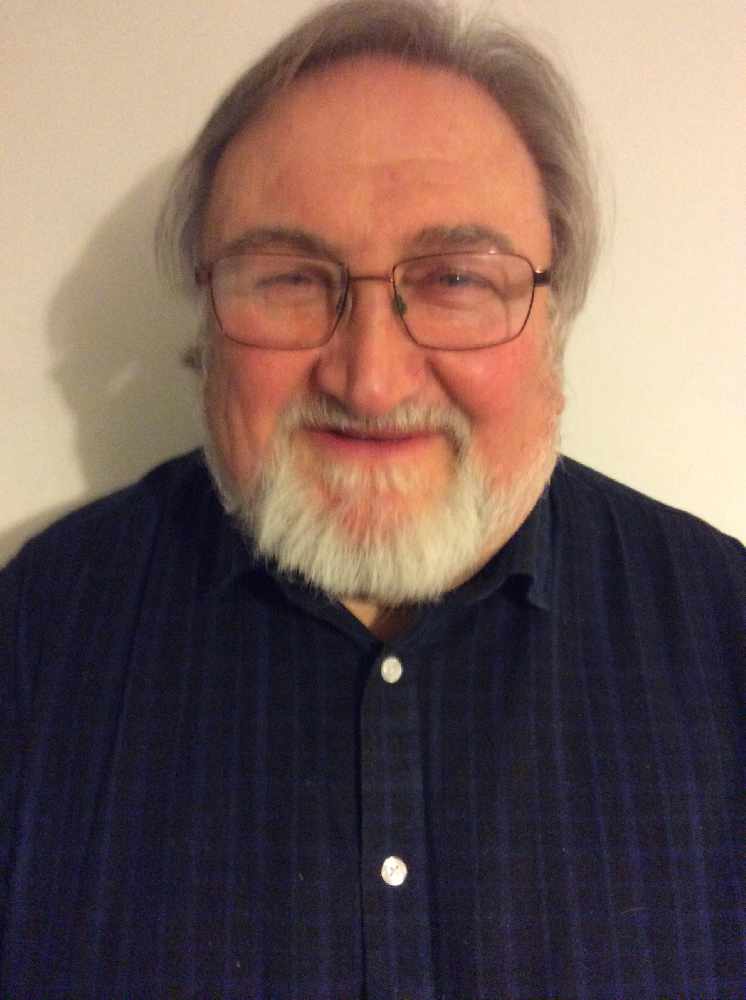 The Vintage Charts are hosted by a man who loves the art of the classic music countdown.