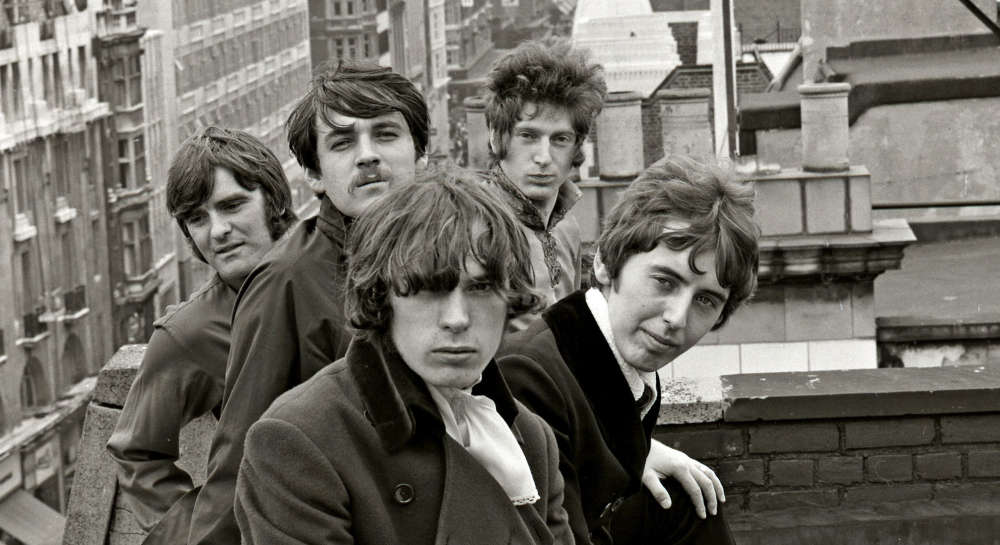 Whiter Shade of Pale was again voted the Number One song amongst Baby Boomers in our All Time Chart.

It's the song which launched Procol Harum with its release on 12 May 1967. Since then, it's Bach-derived sound has haunted - and its lyrics have puzzled.

On this week's edition of John's Jukebox (Saturday 4-7pm), you're invited to sing along.

Just to help, here are the lyrics:

We skipped the light fandango

I was feeling kinda seasick

but the crowd called out for more

The room was humming harder

as the ceiling flew away

When we called out for another drink

the waiter brought a tray

And so it was that later

as the miller told his tale

that her face, at first just ghostly,

turned a whiter shade of pale

She said, 'There is no reason

and the truth is plain to see.'

But I wandered through my playing cards

and would not let her be

one of sixteen vestal virgins

who were leaving for the coast

and although my eyes were open

though in truth we were at sea

so I took her by the looking glass

and forced her to agree

saying, 'You must be the mermaid

who took Neptune for a ride.'

But she smiled at me so sadly

that my anger straightway died

If music be the food of love

then laughter is its queen

and likewise, if behind is in front

then dirt in truth is clean

seemed to slip straight through my head

So we crash-dived straightway quickly

and attacked the ocean bed