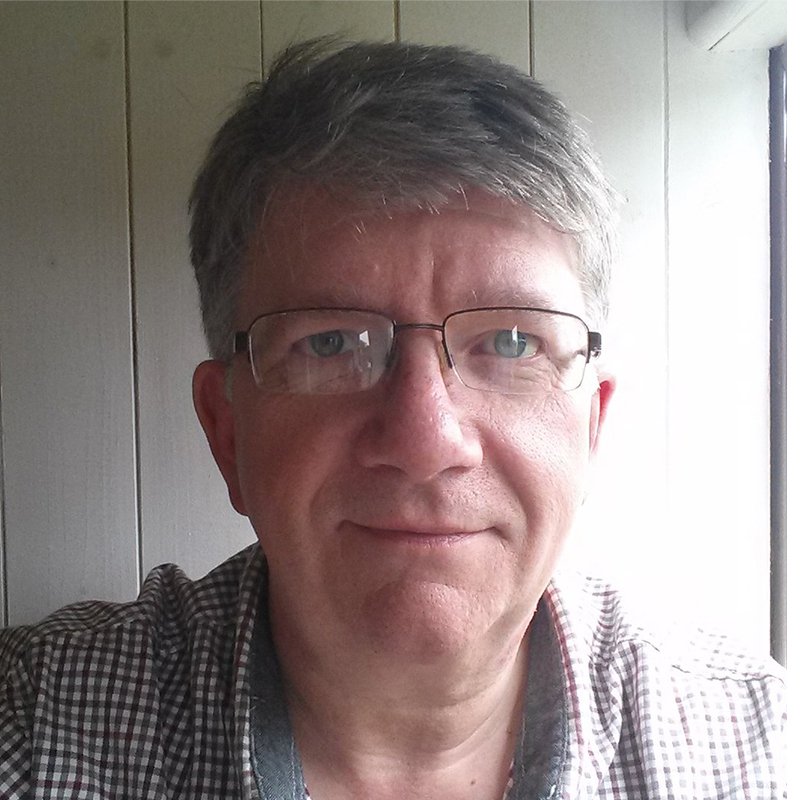 Andy is the TV-loving radio man who's been on-air since the early '80s. He's most at home in the early hours - much like his broadcasting hero, the fruity-voiced Ray Moore.

From BBC local radio in Lincolnshire, he moved to commercial radio at Radio Trent and Leicester Sound in 1984, before moving to the oldies station GEM AM and then on to Saga Radio. His voice was also heard between the programmes on TV in the Midlands on weekdays on Central - and for LWT in London.