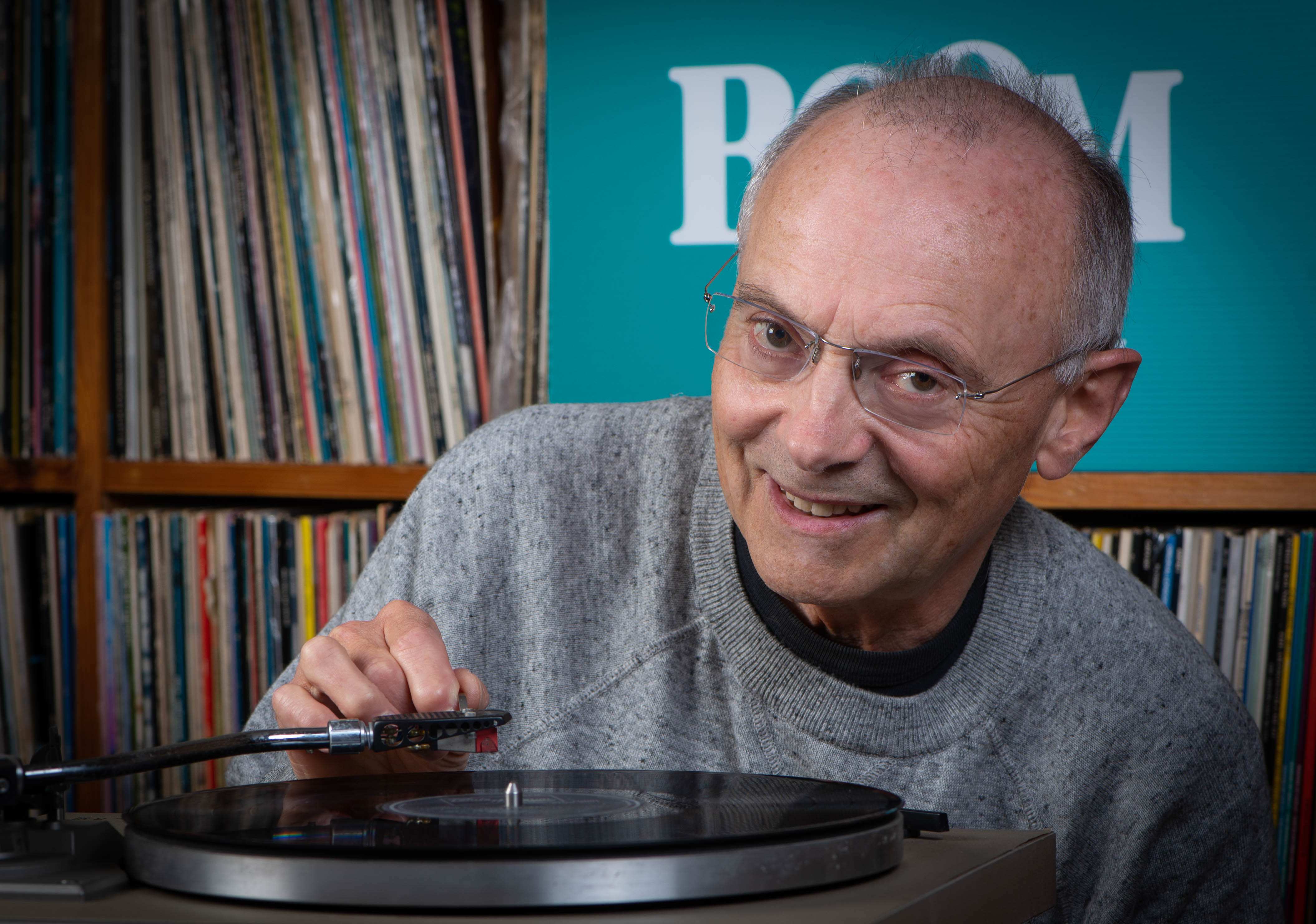 Graham famously began his radio career in the ‘70s, broadcasting to the hard workers in biscuit factories on the closed-circuit radio station, UBN before being lured to Liverpool to join the new Radio City.

Tempted to London, he joined Capital Radio, taking over the breakfast show from Kenny Everett in 1975, becoming the voice a generation woke up to. After Capital, he worked at Magic, Smooth, Virgin, the Wireless and BBC local radio.

Graham lives in London and is a keen golfer.