Roger Day in the Evening 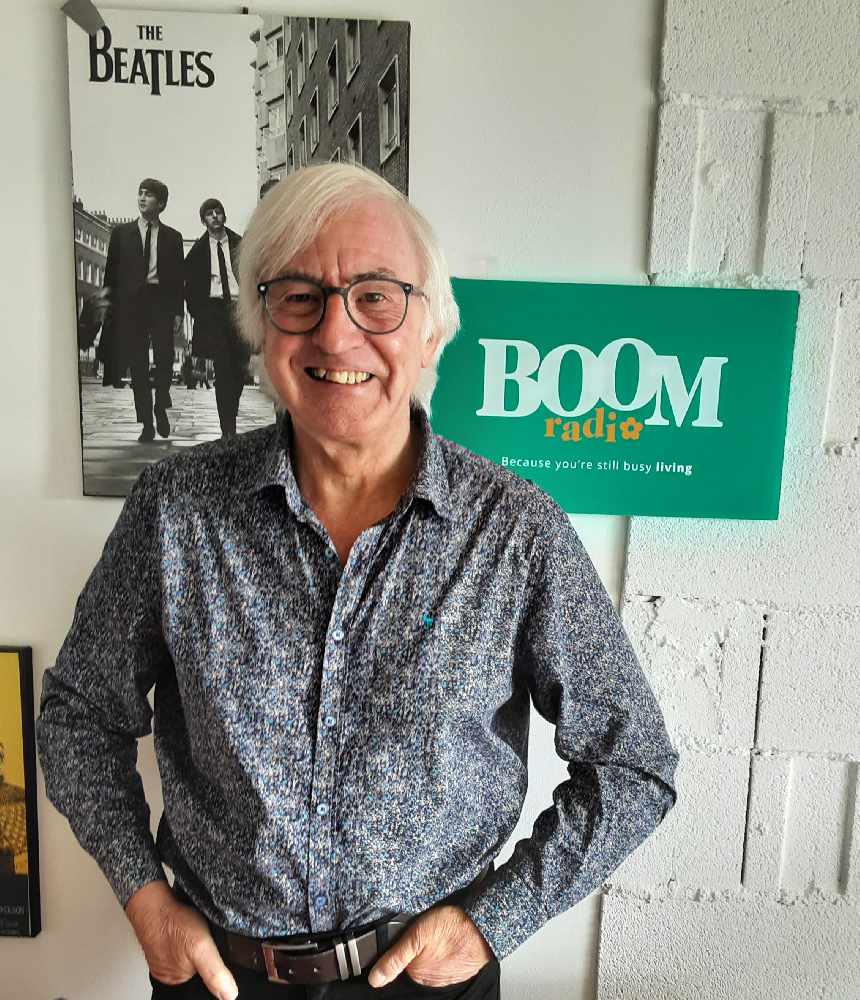 ‘Your Thinner Record Spinner’ was born in Cheltenham, and began his career in offshore pirate radio, firstly on Swinging Radio England before transferring to Caroline. As the pirate stations were banned, he spent a short stint at Radio Luxembourg before famously compering a Beach Boys Tour – before a dramatic spell at Radio Northsea International.

Back on land, he was the first presenter as Piccadilly Radio launched in Manchester and, more recently he’s been heard regularly on BBC local radio.